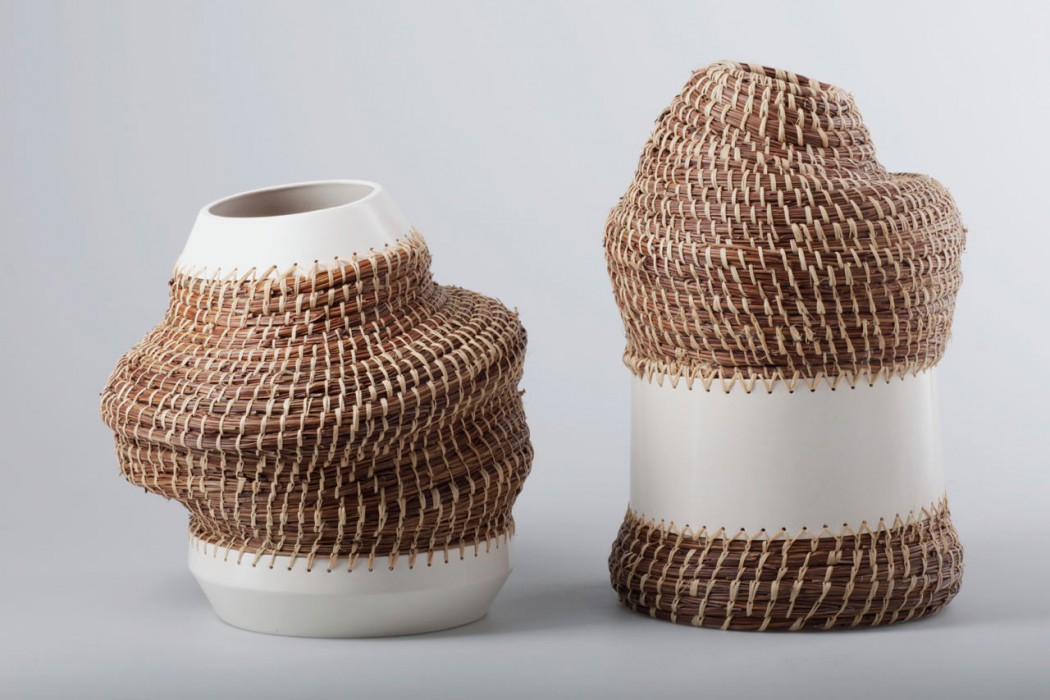 Latitude allows you to position light where you want it. Indirect uplighting, downlighting, spotlighting – any angle is possible. The suspension cable mounts anywhere on…