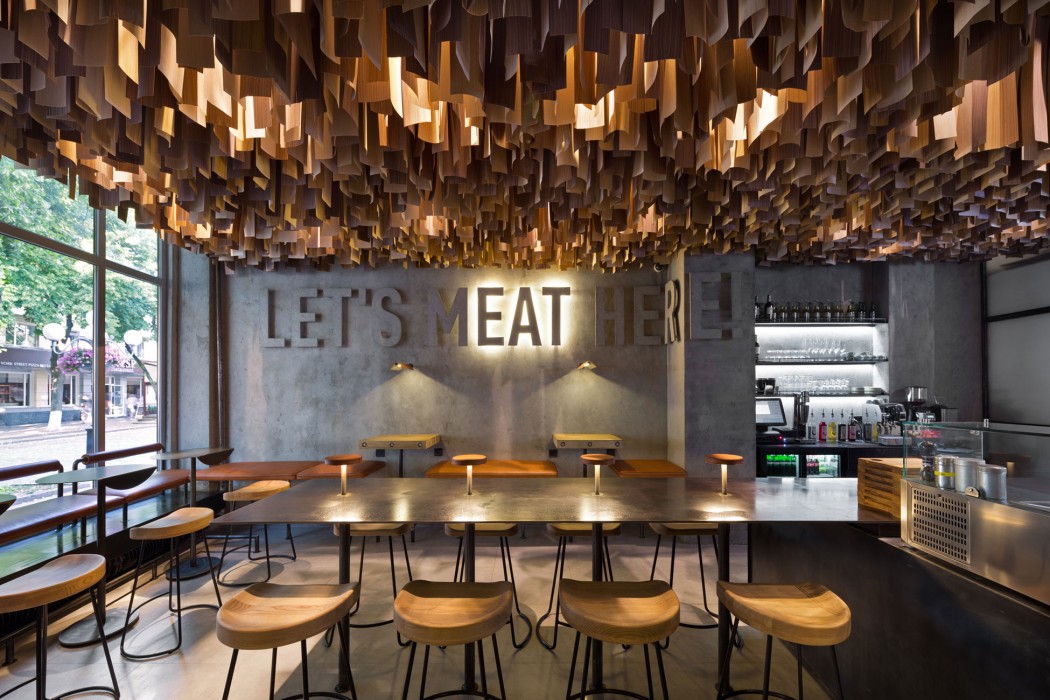 TURISTO map is a professional quality world map – a handmade one piece work of art – designed for pinning and ready-to-hang. Geographically accurate…