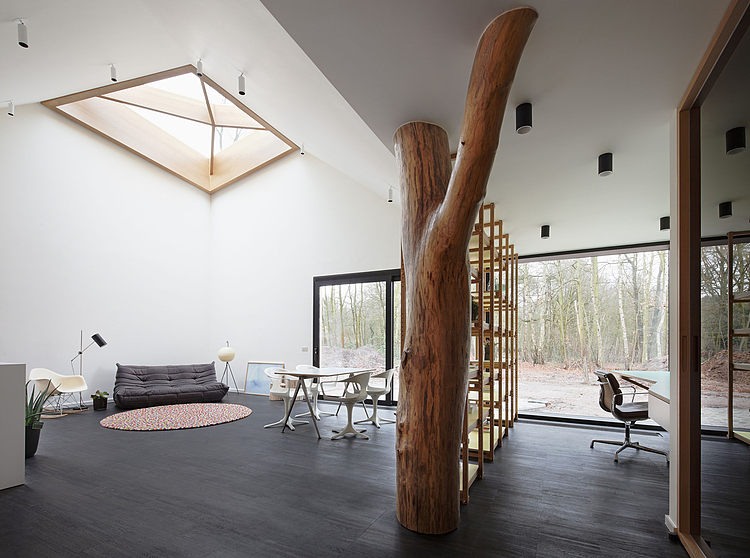 Despite its intimidating name: Ti.Vedo, the new table lamp and wall lamp in the shape of an owl, in white matt ceramic, has two…