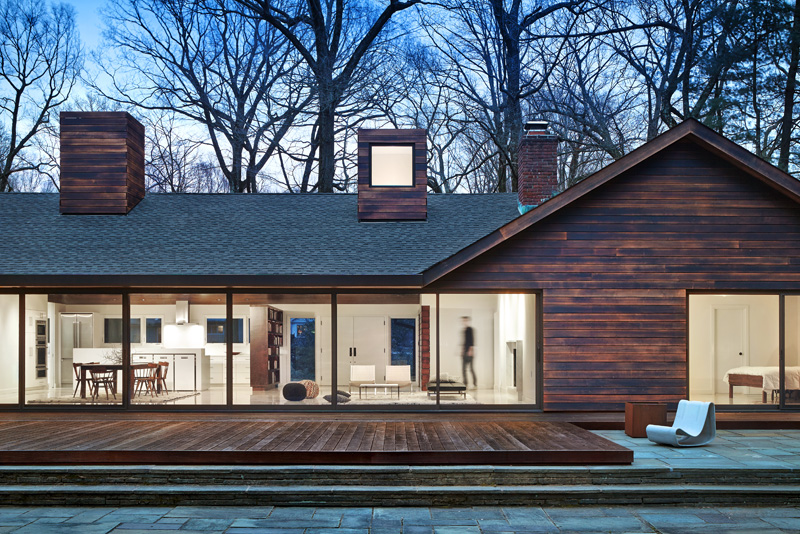 The jury has made its decision: After all of the products submitted were tested and assessed individually, GINA Smart Coffee Instrument, created by…