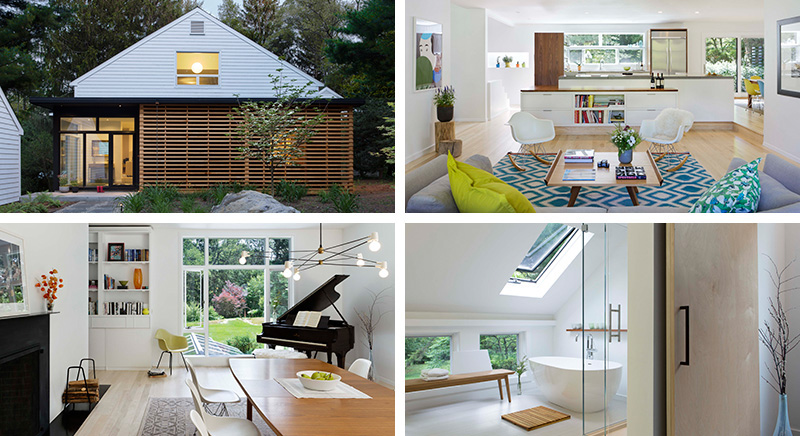 Cristal Box by Jose A. Gandia-Blasco

“The contemporary version of the winter garden. A glassed-in enclosure for sheltering from cold and wind whilst you enjoy being outside in the garden,…