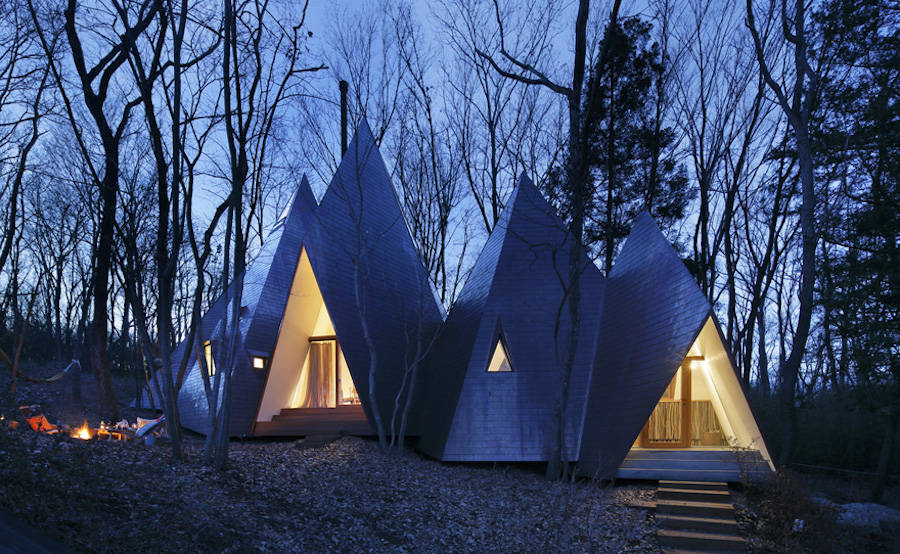 Stallo is a caliche formed by a ceramic glaze base and an upper body made of used glass bottles, recycled and cut. The tightness…