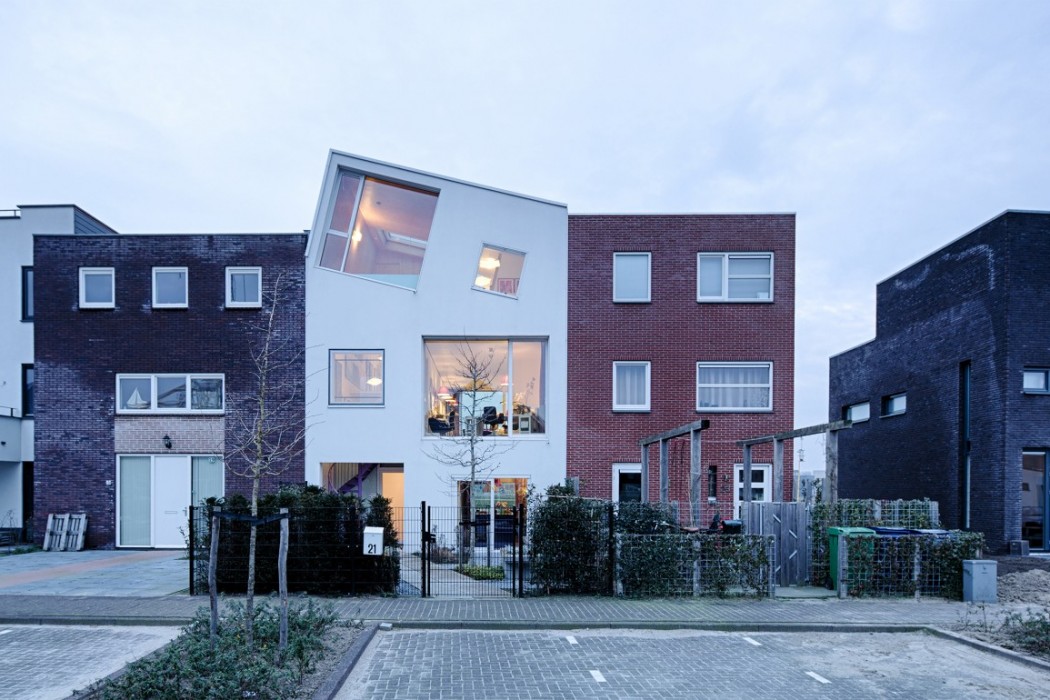 With black watercolor, Andrew Fox has created “Calligraphy Cities”, which pay tribute to famous cities of the world. From Paris to new-York and Berlin,…