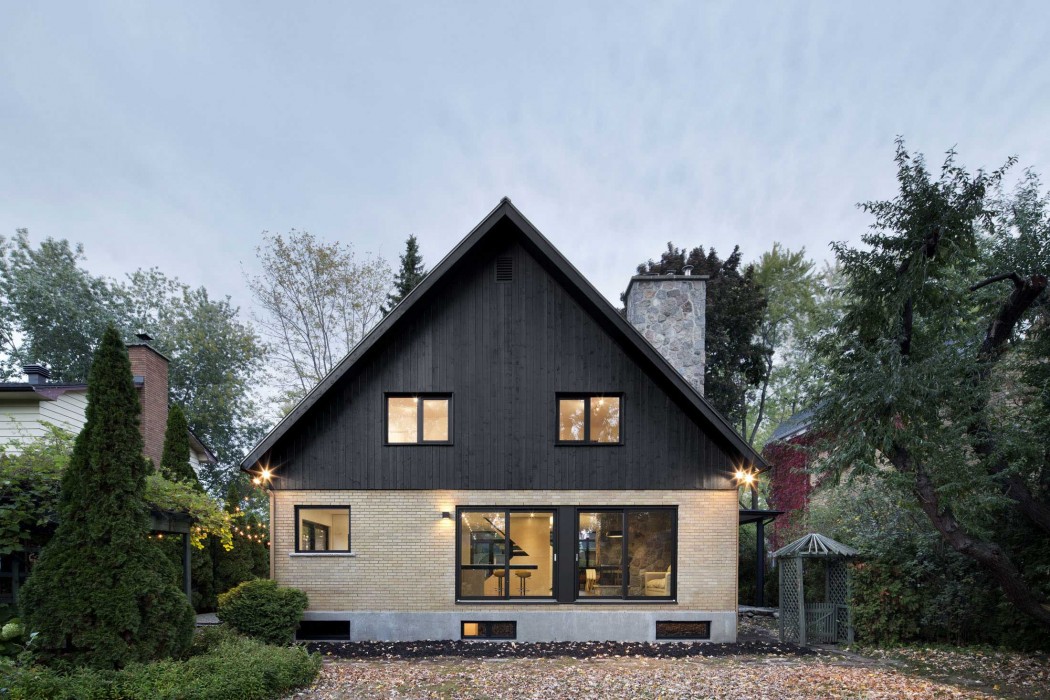 Designed in 2016 by Alexander White, this beautiful apartment is located in Stockholm, Sweden.  Photography by Henrik Nero