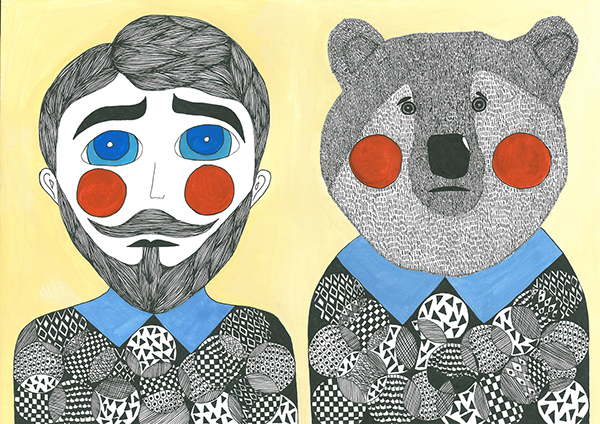 America euthanizes upward of 1,000,000 pit bulls every year. The country is faced with a major pit bull crisis. Around the world, pit bulls…