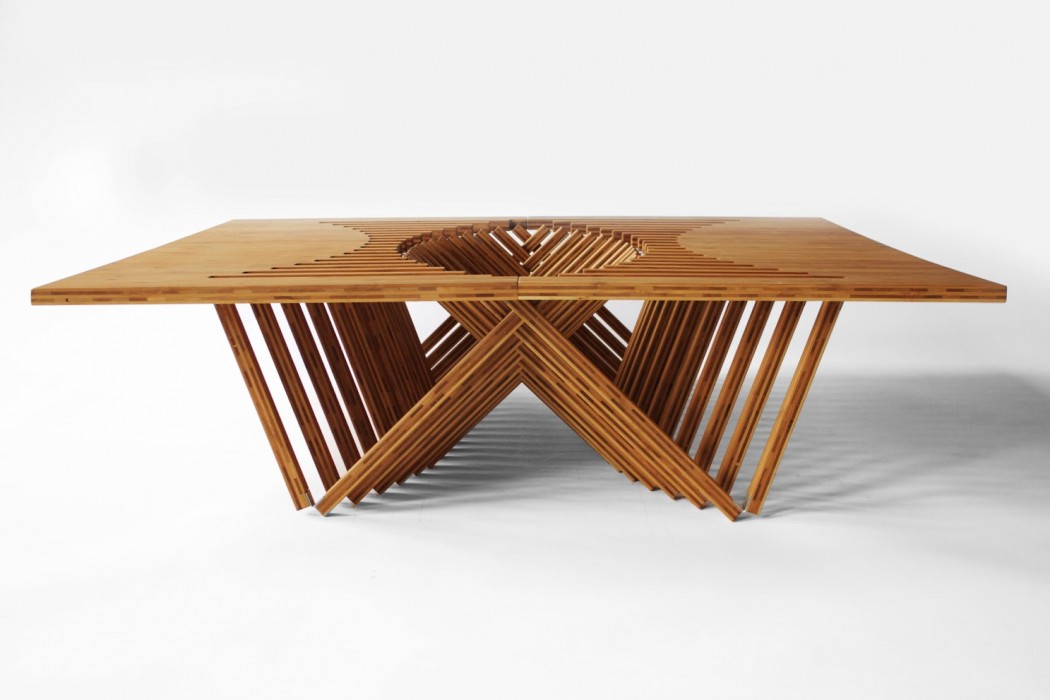 The dominant space in the house is definitely the spacious two-floor living room, which offers magnificent views of the outdoor landscape through the glazed…