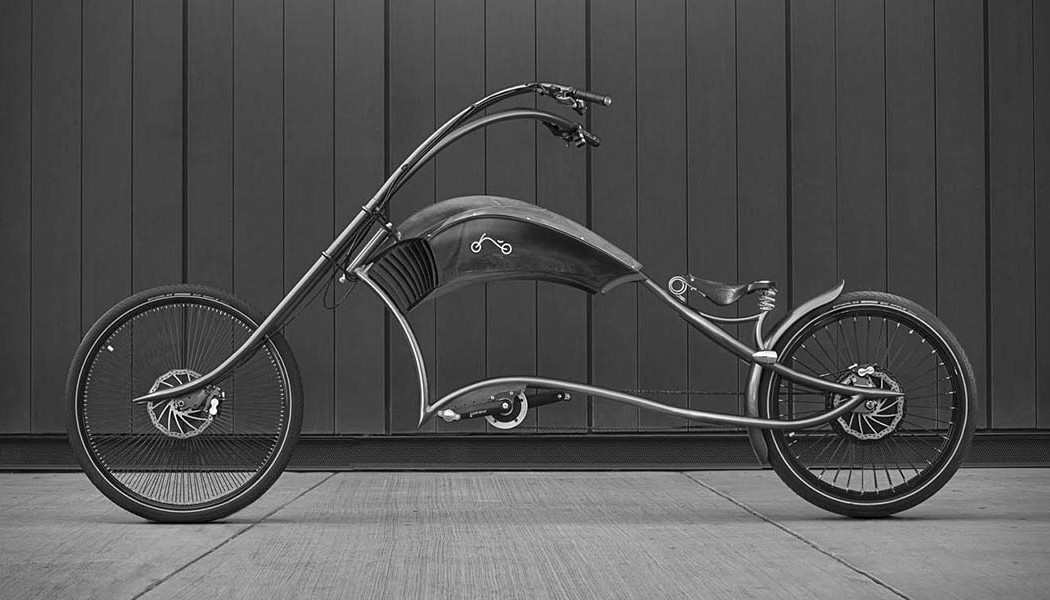 After an eight-month redesign by Studio Marco Vermeulen, the Biesbosch Museum in Werkendam, The Netherlands, opened to the public this summer.  Photography © Ronald Tilleman …