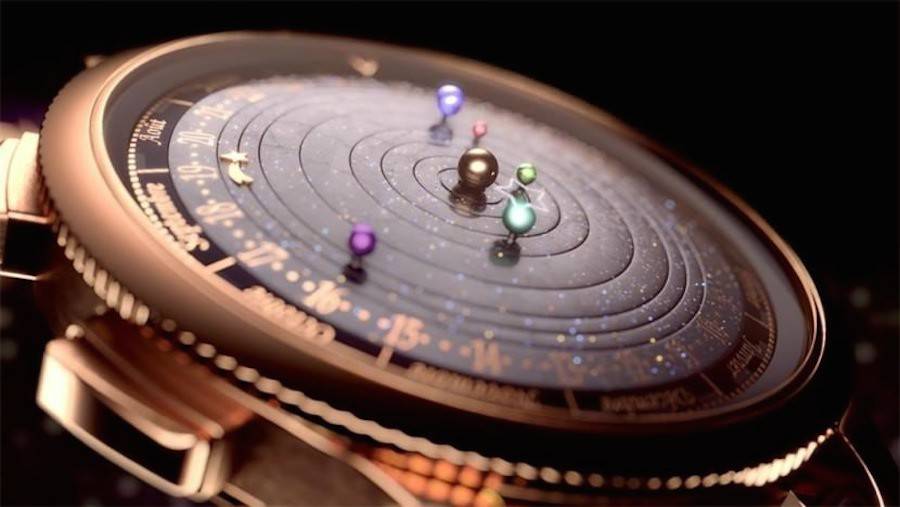 The Miuccia kitchen is shrouded in the mystery of midnight blue, the preciousness of rose copper and the solidity of Pirgon stone — all…