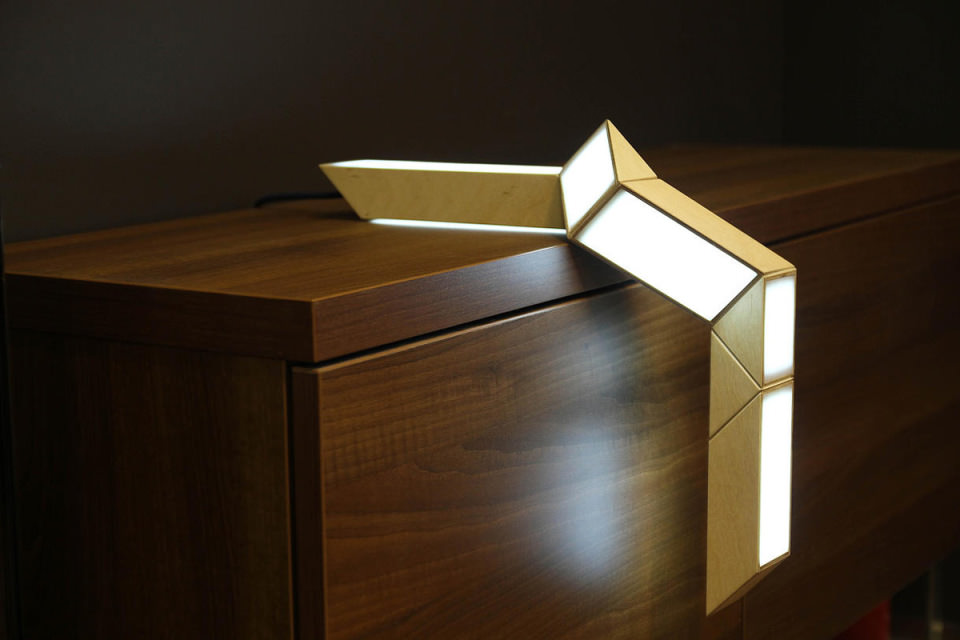 This building applies the principles of circular economy where one person’s waste is another person’s resource. Thus, the façade is made of 180 wooden…