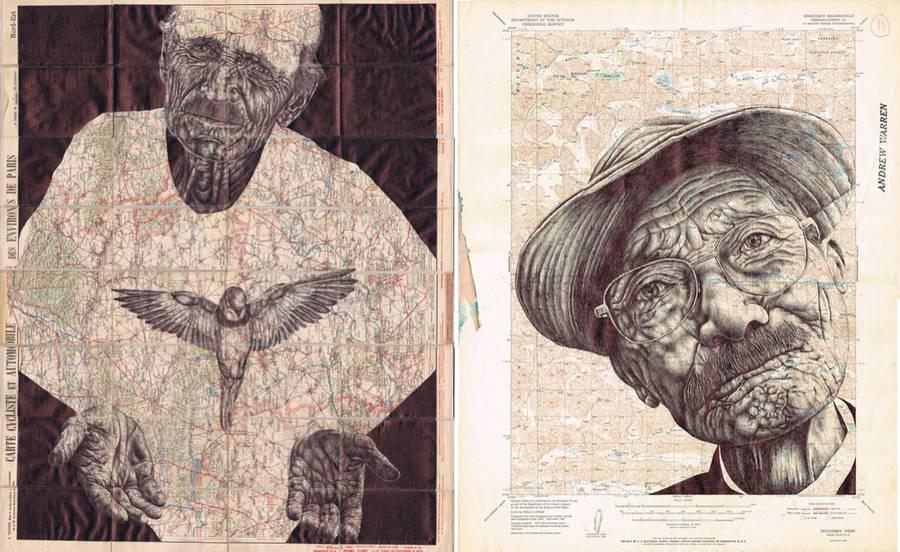 Description:  “I refuse on making a manufactured product simply because each model is unique and I cannot produce two identical tables, so neither will…