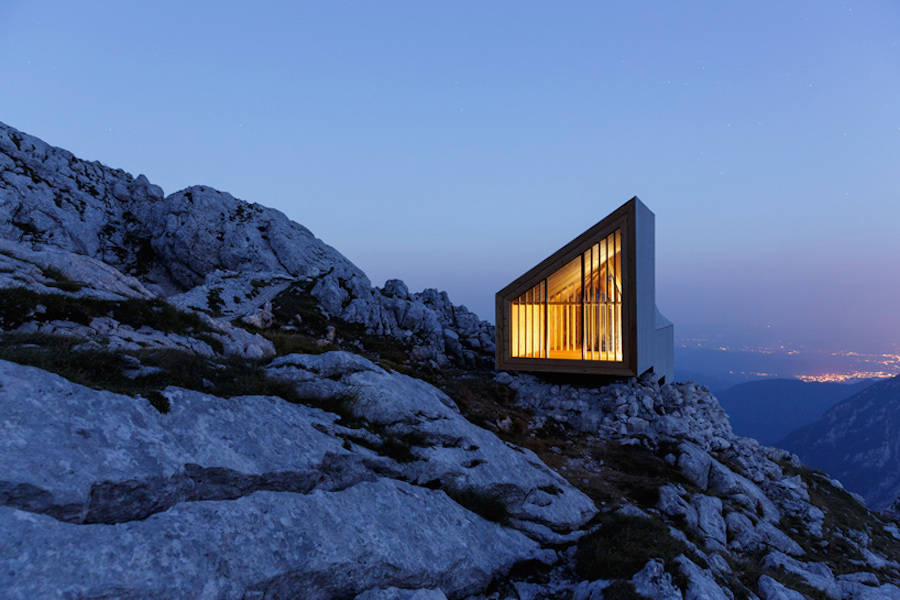 Playing with organic shapes and delicate relieves, we have created Bowl. Through an infinite variety of combinations, this tile offers the possibility of conceiving…