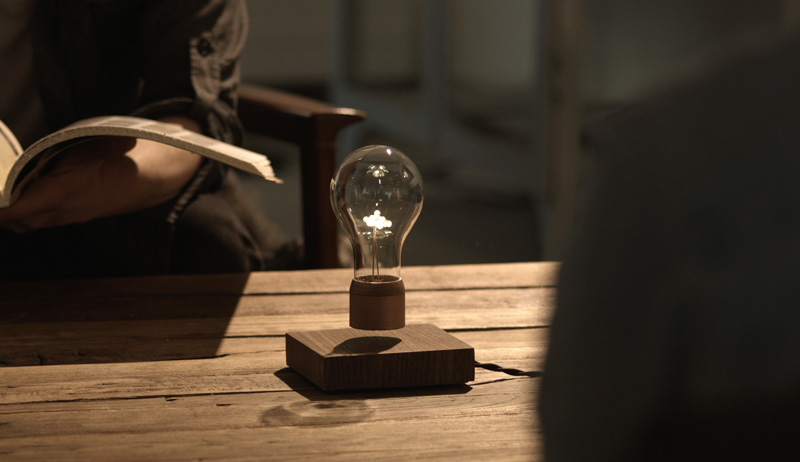 Stitching concrete is a project by using the new material Concrete Canvas.It combines the softness of cloth with the stability of concrete. Once brought…