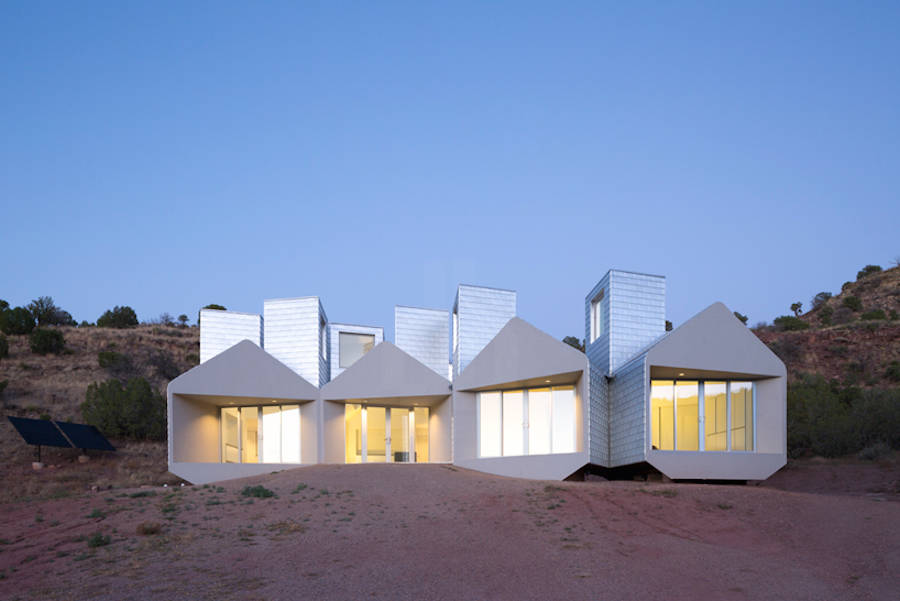 The ability to visualize the unbuilt is an important part of the architectural profession: Both in order to evaluate – and communicate concepts and…