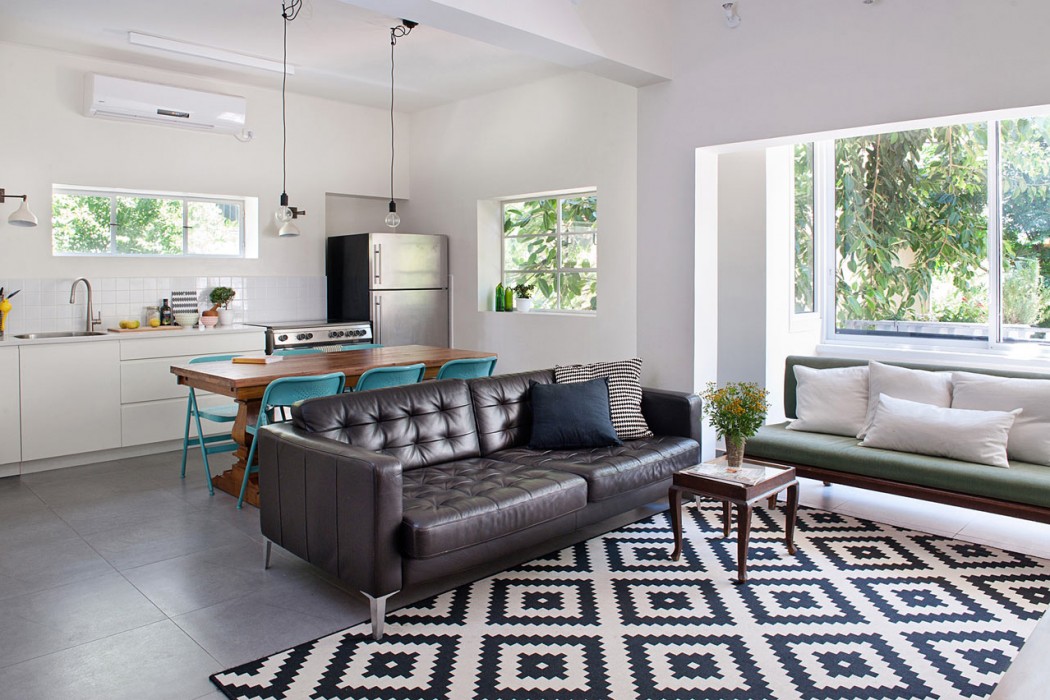 Gi FlyBike: The first electric bike that folds in one second

Gi FlyBike is an electric, smart, maintenance-free, folding bicycle with full size, 26” wheels that we created for the future of urban commuting. Crafted…