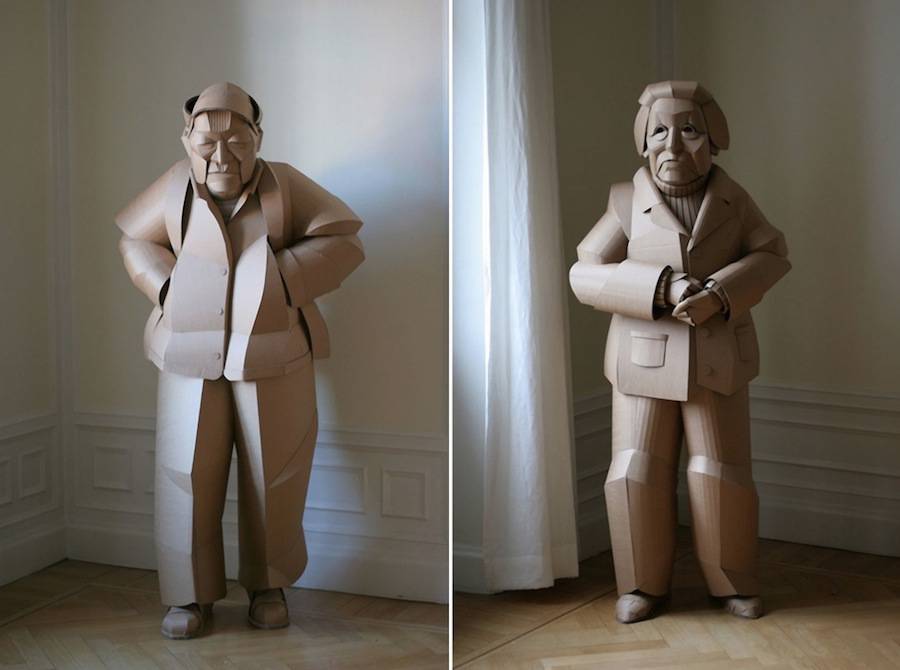 Yvonne Ellen homeware is a truly unique range of tableware designed to add charm and intrigue to your home. Yvonne’s strong passion for beautiful…