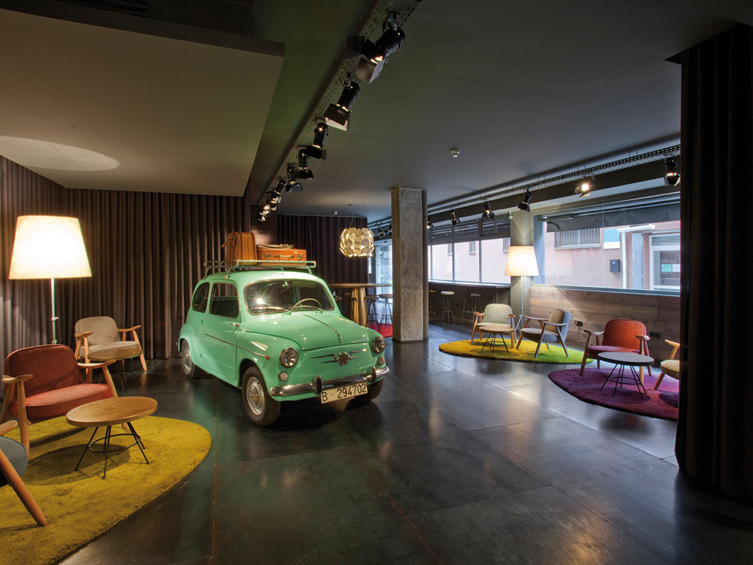 The “Green tyrelight” is a “live” lighting construction as it disposes real plants. Besides the plants, the ecological character of this composition is witnessed…