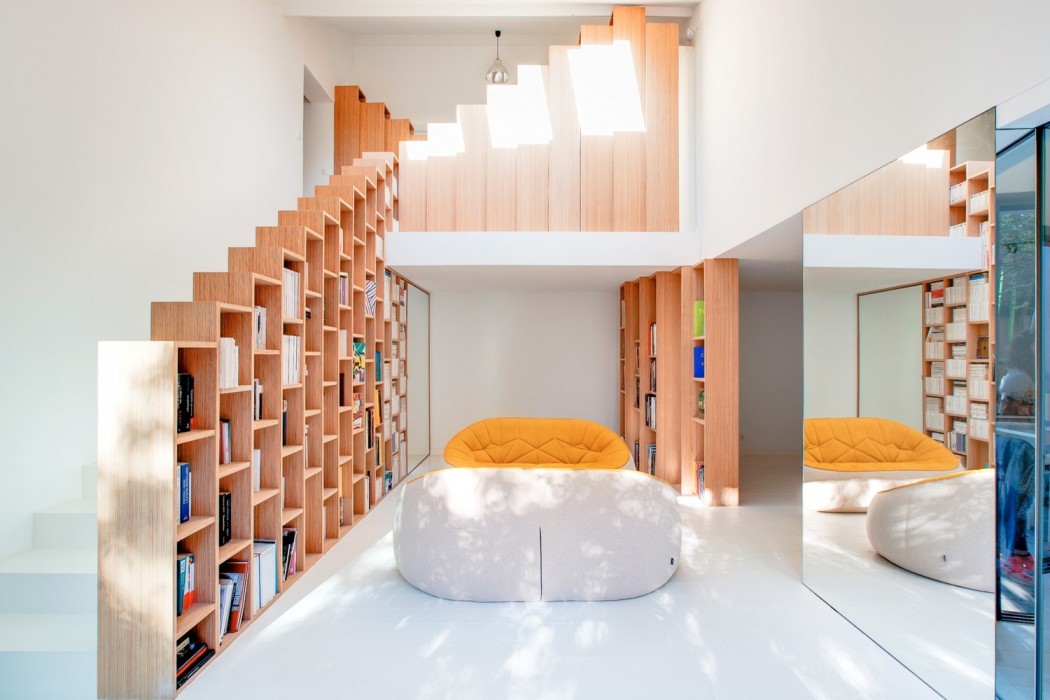 Description:  “Before planning this item of furniture I had a great influence by Nike of Samothrace in the Louvre in Paris. The unworldliness and…