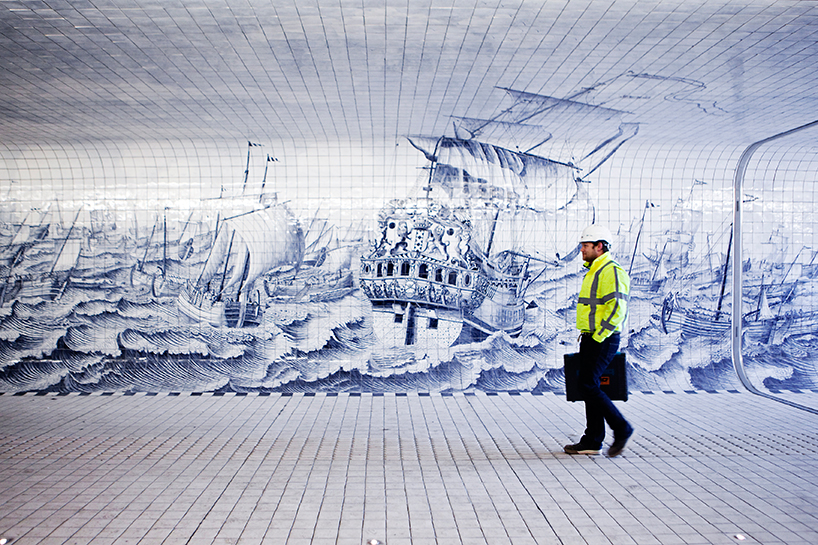 A small private house is located in a picturesque place about 30 km from Riga. The land plot is on the boarder of the…